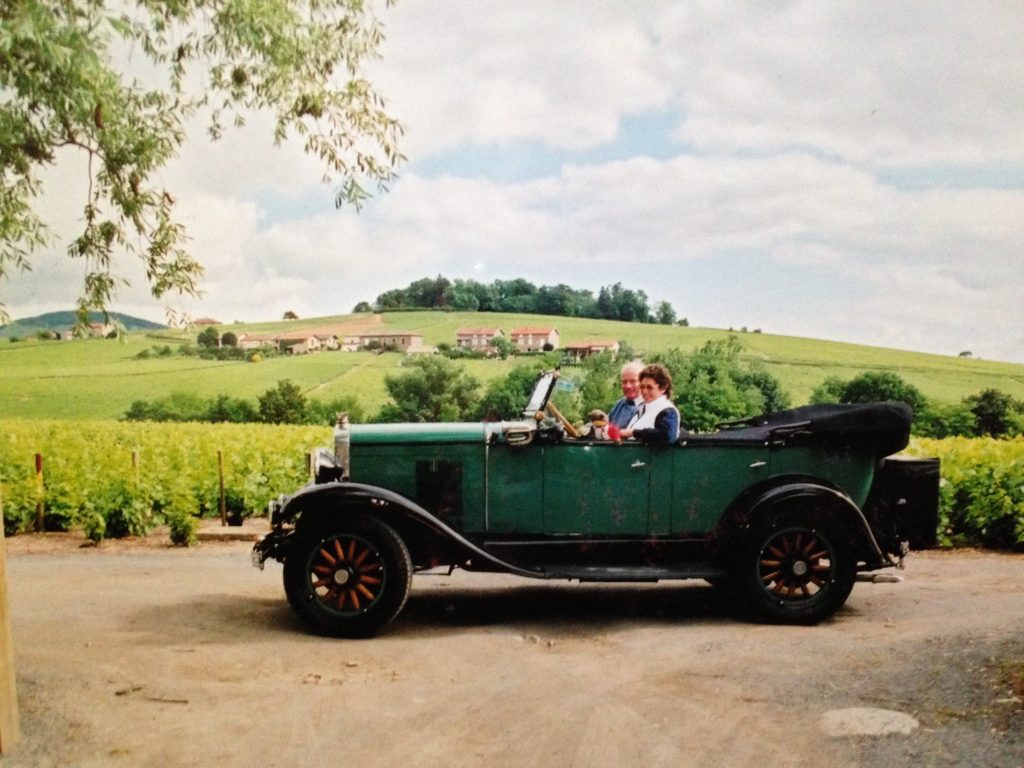 Village speed limit – as you arrive at a village you’ll see a sign stating its name – from this sign the speed limit is 50km until you leave the village. You have not left the village until you’ve passed another sign with the name of the village, but this time crossed out, meaning that the 50km restriction if over.

It should be assumed that the speed limit in any village or town is 50km, unless otherwise signalled.

3- Tollbooths – “Péage” – Be sure to choose the booth with a green credit card or cash sign – no code needed for credit cards so it’s quite quick – just make sure your front seat passenger can reach the slot for the card or coins. An over head toll booth sign figuring a person means you’ll have personal service.

Don’t make the mistake of choosing the orange T as this is for those who have a speedy beeper pass and will be billed at the end of the month. Motorists get very annoyed when tourists accidentally drive in and then need to reverse out, forcing everyone behind to reverse!

N.B. Maestro and Electron debit cards are not accepted

4- Breathalysers in car – this daft rule seems to have been dropped before even getting put into practice, though apparently is still law. We’ve never even found any on sale!

5- Alcohol limit 50ml (80ml in UK) – it’s advisable not to drink and drive though, considering all the differences to keep in mind while on the road here. The limit is even less if you’ve been driving for less than three years, so, considering alcohol is often hidden in food, it’s better to avoid having a glass when the designated driver.

6- Fines – if given an on the spot fine, which can be heavy, be sure to ask for a receipt.

If you’re +40kmph over the limit you’ll have your licence taken on the spot – so keep in mind that they may time you between tolls!

7- Radar speed detectors are illegal, even when not in use on satnav systems. In France we have a device that is legal that simply warns us of a ‘danger spot’ but doesn’t mention that this danger could be a speed control!

8- Warning red triangle and reflective yellow jackets must be carried, jackets in the car (not the boot), to use in case of break down or accident – these are sold at UK ports.

9- Headlights should be converted to tilt to the right (rather than left as in the UK), some cars do this automatically with satnav and others change with a switch – older cars may need deflector patches to place over the lights (sold in UK ports).

10- Spare light bulbs by law – carry if you can as they can be a pain to get hold of when on holiday – if one goes and you’re stopped it could result in a fine if they are determined to charge you for something.

11- Children in the front should be at least 10 years old.

Infants under 10 months old can travel in the front in a rear-facing travel seat.

12 – Beware – priority to the right on B roads. Look out for signs warning of a crossroads a couple of hundred metres ahead – this would mean that a vehicle has priority to pullout into your path.

Even if it seems that you are on what appears to be a main road do not assume you have priority. If the road arriving from your right doesn’t have a give-way sign and white line across their path, at the junction to your right, they have right of way.

13- Proof of ownership & vital documents – if stopped by the Gendarmery you may be asked for your ‘Carte Grise’, which is the equivalent of the UK registration certificate C5C. Also, you should carry proof of insurance – so check your cover before leaving the UK, as some policies change for travelling abroad. Plus some ID such as passport and, of course, your license!

14- Radio Autoroute Info 107.7 – they give regular updates in English (but only concerning the motorways).

15- ‘Aire de…….’ – these can be found regularly on the autoroutes – usually a leafy area where you can stop to use toilets and find picnic benches (but no services) – a good place to let the kids and dog run around.

16- Service stations have petrol, toilets, a shop and restaurants etc.

17- Generally the auto-routes are not too crowded, unless you happen to be travelling on a bank holiday, and most drivers respect the rules. Be wary though of foreign truck and coach drivers who are crossing the continent, as they don’t necessarily know the rules, understand the signs, may be tired or distracted, and may even be texting or reading the paper!

18- New law – headphones and earplugs are now banned while at the wheel.

20- If your registration plate doesn’t display a GB you will need a GB sticker for your car body.

21- For the latest up to date rules and regulations go to:-

AND REMEMBER TO KEEP RIGHT!

Bon voyage for your holiday Chez Briar and Michel! 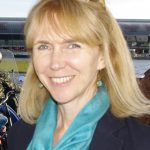 About the author, Briar Paccalin

Briar and her husband Michel have been 'living the dream' since buying a vineyard property in the Beaujolais in 1998. While bringing up a family and holding down jobs they immersed themselves in turning this once neglected property into an idyllic retreat for holiday makers, who come to enjoy this fabulously beautiful region of the Beaujolais and all the charms it has to offer. Here you will find posts by Briar on: 'What’s been happening Chez Briar and Michel’ ‘What’s happening in the Beaujolais region’ ‘What you need to know to make the most of your visit to the Beaujolais'.